Rudyard Kipling, best known as the author of The Jungle Book, was once quoted as saying, “One cannot resist the lure of Africa.” We agree, truer words have rarely been spoken.

In 2017, Africa’s numerous tourist destinations were some of the most popular in the world, hosting 10.29 million tourists.

Africa’s most prolific conurbations no longer have to take a backseat to the most popular cities in the world. Whether you are seeking a cultural, safari, historical, coastal, marine or purely leisurely vacation, the vast African landscape has a town, settlement or city that will satisfy your need and surpass your greatest expectations. A closer look at a few of the continent’s must-visit cities will help you plan your next trip into the great unknown. 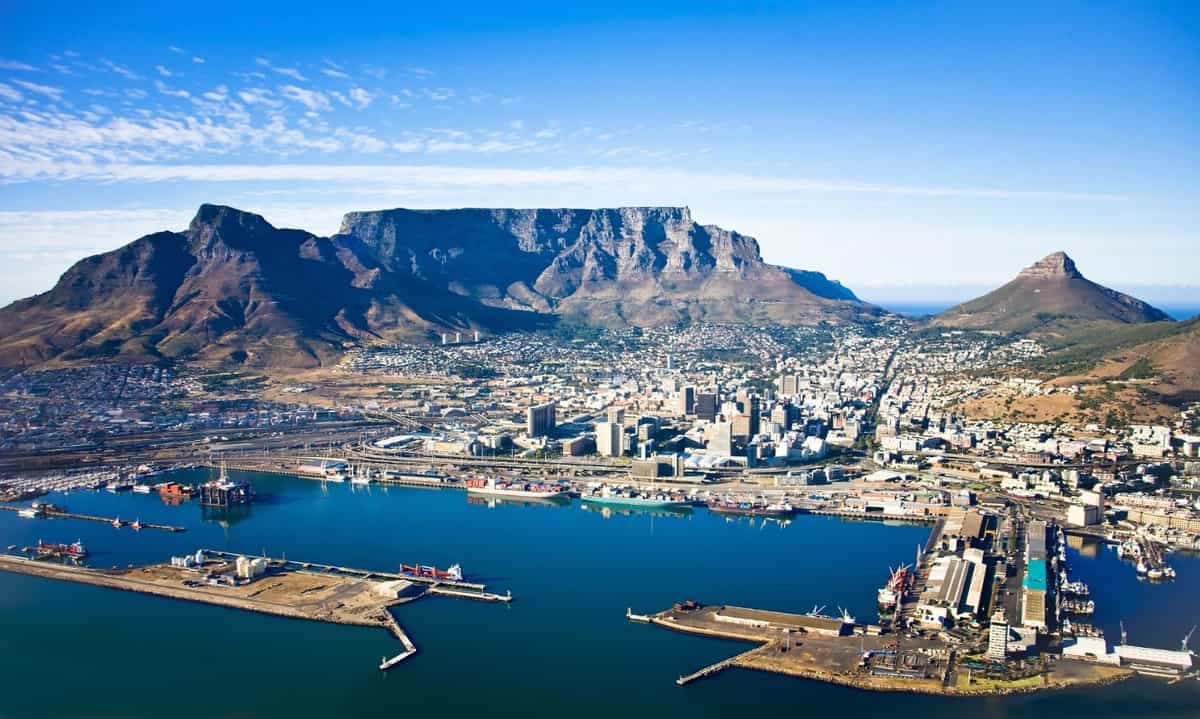 Despite a recent water-shortage due to drought, Cape Town remains one of the most exquisite cities in the world. Recipient of numerous international awards, South Africa’s Mother City is alive with color and diversity, both in its landscapes as well as its people. With attractions ranging from the world-famous Table Mountain to glorious beaches, state-of-the-art shopping malls and entertainment venues, sports facilities, restaurants and vineyards, few destinations on the African continent can compete with the natural beauty and luxuries of one of the most developed metros in the world. 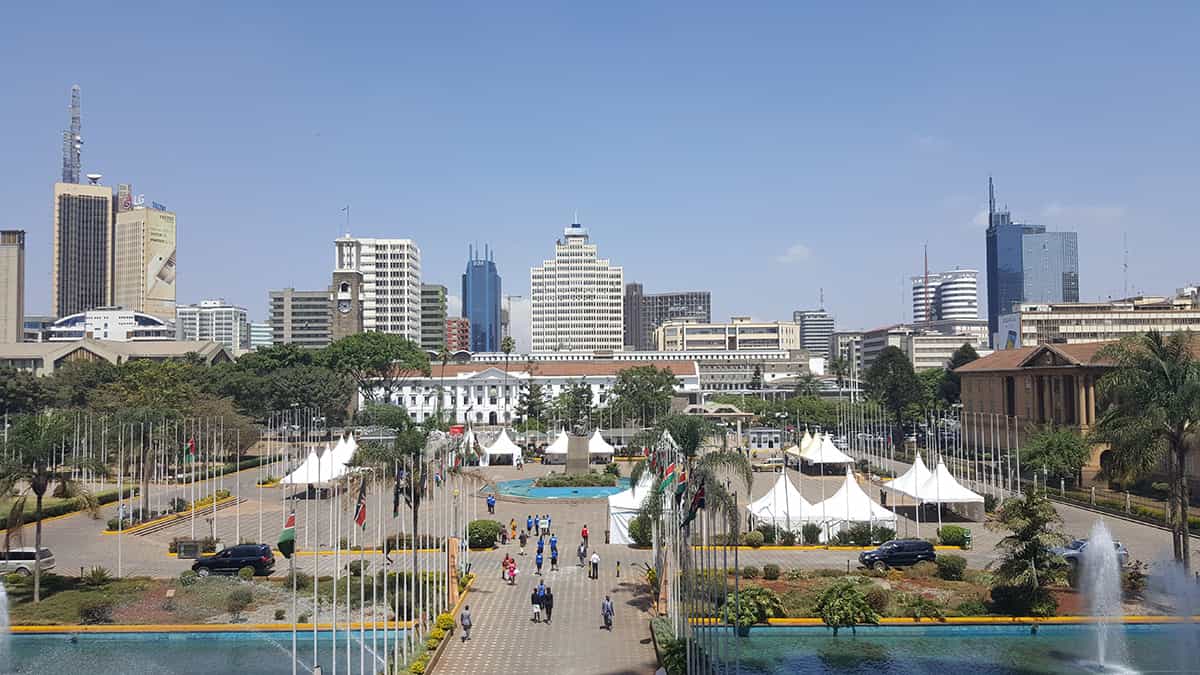 That Nairobi is booming is no exaggeration. The capital of Kenya is not only known for having the fastest internet connectivity on the African continent, but also for having a  national park only 5 miles from its city center. The atmosphere in Nairobi is electrifying, with the city boasting busy neighborhoods, countless unexpected hipster hangouts and a culture that is both fascinating and amorous. If you are a music lover you will undoubtedly fall in love with Nairobi, as music is literally everywhere, from blaring over the radio in the local matatu taxis to buskers on just about every street corner and the city’s countless bars hosting Afro and jazz bands. 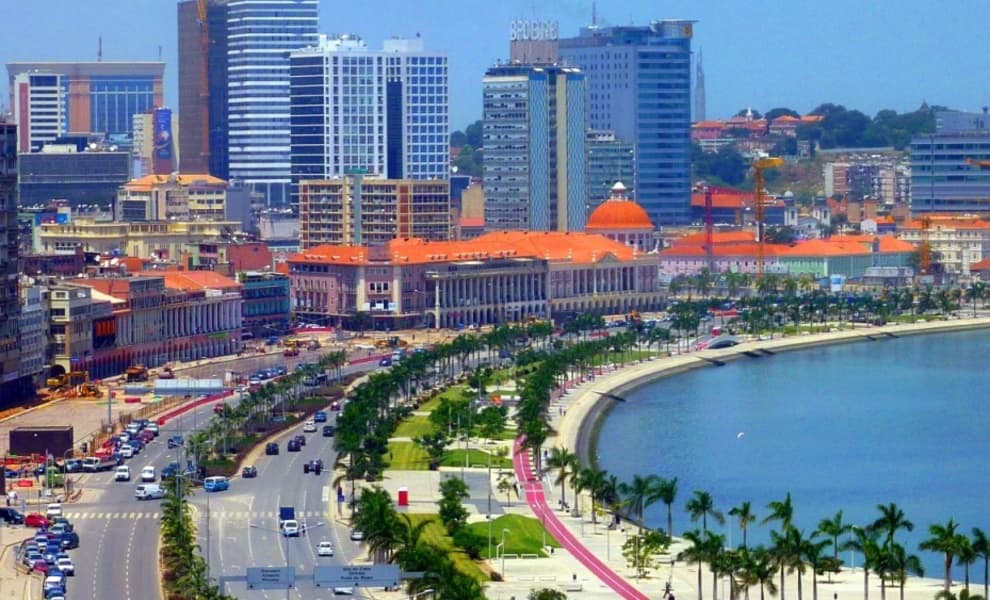 The Angolan capital is becoming increasingly popular amongst international tourists due to its beautiful beaches, thriving economy and lavish lifestyles. Both the scenery and culture within the city is breathtaking and boosted by oil production; the city boasts extremely high-living standards. History fanatics will be mesmerized by the rich antiquity of the city. Must-visit places of interest include The Slavery Museum, The Armed Forces Museum, Independence Square and the Mausoleum of Agostinho Neto. The renowned Bay of Luanda with its crystal clear waters and pristine beaches offers locals and tourists alike a perfect place to relax and find some solitude amidst their busy travels and is by far one of the most popular destinations in the entire country. 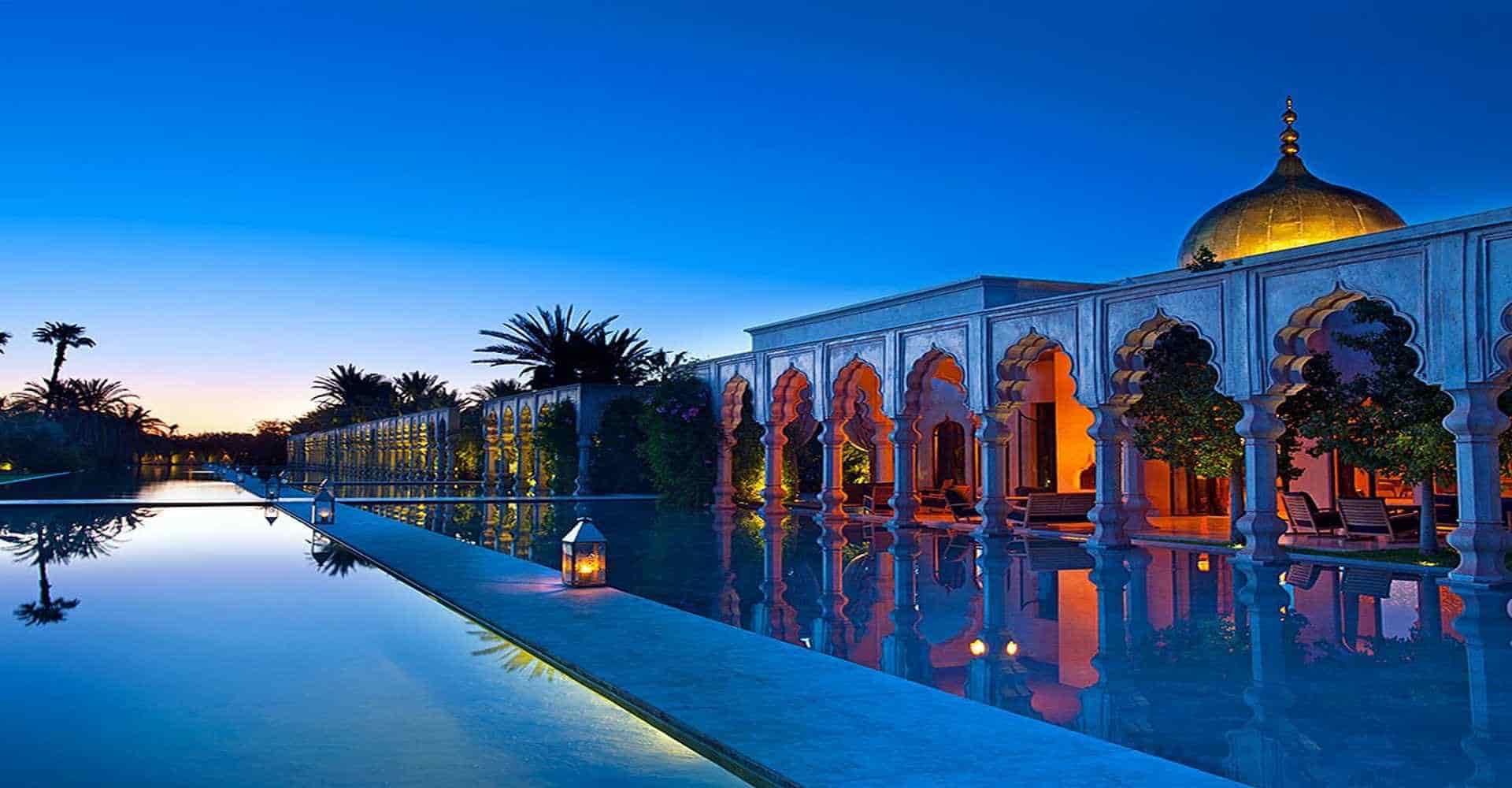 It is hard to believe that the entire city of Agadir was destroyed by an earthquake in 1960 and had to be rebuilt according to specific seismic standards. The region enjoys a delightful year-round mild climate and is without a doubt a choice destination for anyone seeking an aesthetically pleasing travel destination. From long sandy beaches to an array of water-based activities, as well as a luxurious animal park, the city offers a myriad of activities for both young and old. The culture of this Moroccan treasure is rich and colorful with a celebration known as the Timitar Festival that celebrates Berber music, culture and traditions being held in the city every summer. 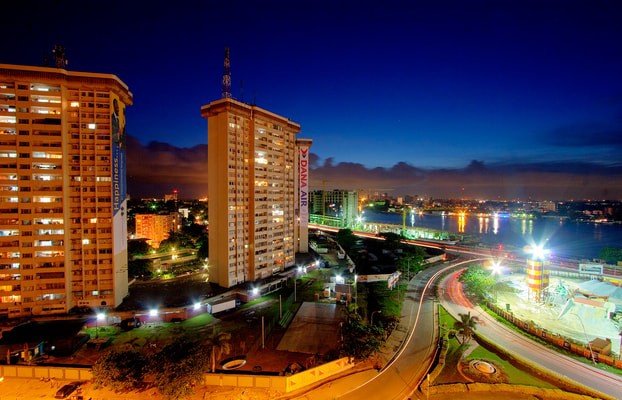 Lagos is without a doubt the heartbeat of the African art scene with an exhilarating movie industry affectionately referred to as Nollywood and a thriving music industry. Not only is it the biggest city on the continent, but it is also fast-becoming a global city — developing at break-neck speed. With more than a dozen beaches, Lagos offers plenty of opportunities to bask in the sun or swim in the cool, calm waters. A beach-side barbeque or picnic are popular with groups of tourists and local families, and allows people from all walks of life to casually interact with each other. Restaurants and traditional eateries are plentiful in the bustling Nigerian city that also offers visitors a lot of historically relevant places to visit such as the National Museum of Nigeria.

Regardless of where you choose to travel in Africa, you are bound to find yourself overcome with awe at witnessing the natural beauty of the Dark Continent and experiencing the rich cultural diversity of the various regions. Whether armed with countless suitcases filled with luxurious items or merely a backpack over your shoulders, Africa will welcome you with open arms and make a friend of you before you go back home.

No Older Articles
Next Article

Getting Married in Cape Town and Nairobi

Reprinted with permission from Africa.com March 31, 2019